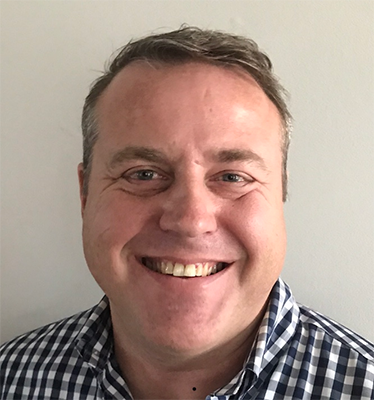 A graduate of the University of Mississippi where he played Division 1 NCAA FBS football, Nick then went on to Mississippi College School of Law where he studied ADR and earned his Juris Doctorate.  He was convinced that his law degree would be integral in the business world and pursued this initiative by working in sales/management positions where he generated new business, coordinated and negotiated sales contracts, and continually liaised with the client to ensure satisfaction.

At the Peck Law Firm in Charleston, SC, Nick was the Director of Client Services – where he increased client acquisition by 330%.  Most recently, Nick worked for Advantage Media Group I Forbes Books in Charleston, SC where he was the Vice President of Member Development.

When Nick learned of the position with DRD, he immediately realized that this was his dream job – one that would allow him to utilize both his legal background, in addition to his sales and business development expertise.  Nick joins the DRD team with great enthusiasm and is looking forward to leading the team in subscription sales as he connects with current and potential clients to discuss how DRD brings value to the field of international commercial arbitration.

As a native of Paris, France, Nick speaks French fluently.  He resides in Mt. Pleasant, SC with his wife, daughter and two dogs.

Please join us in welcoming Nick to DRD!  He can be reached as follows: