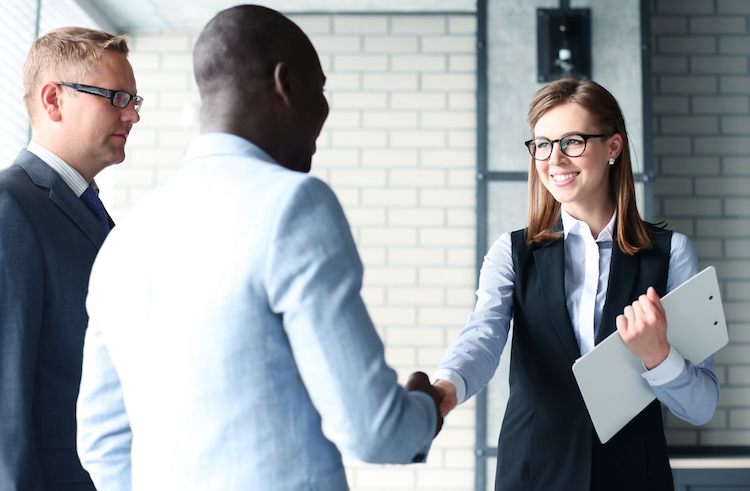 Situation: The Paris office of a US law firm has been instructed to draw up a draft contract for a European construction company, headquartered in Zurich, which has successfully tendered for a major element of an infrastructure project being undertaken in Canada by a multinational consortium.

A senior associate in the firm's adversarial department has been asked by her transactional colleagues to draft the dispute resolution clause for the contract, which will provide for arbitration, with a possible stepped clause to include mediation.

Given the many nationalities and domiciles of the parties, and the place where the contract will be performed, all of which may fail to be considered when choosing the seat or legal place of any arbitration and the venue for any hearings, DRD data will provide a valuable backup to the firm's expertise in a number of areas including:

Comparing arbitration data for Europe and North America (the domiciles of the parties) and Asia (as a potential "neutral" jurisdiction), as a whole and in construction disputes.

Comparing mediation data in Europe, North America and Asia, as a whole and in construction disputes. 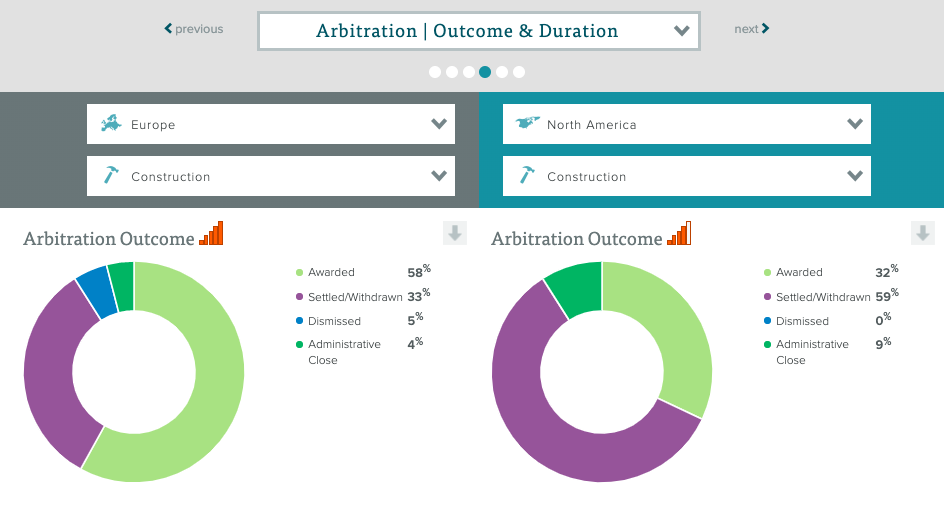