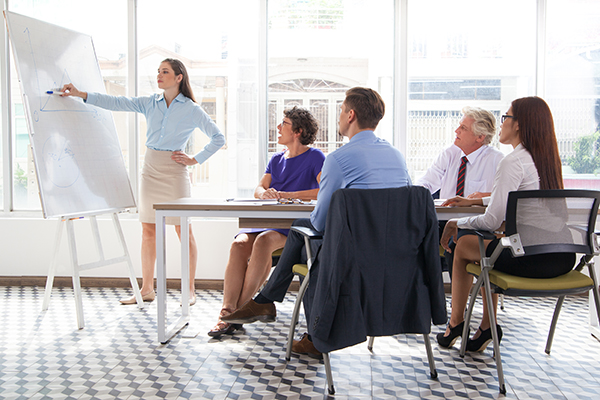 Situation: Everywoman LLP, a major US law firm with a number of international offices and with a growing reputation for excellence in its adversarial practice, has been contacted by Carruthers-Cross Inc., a leading US-headquartered multinational, with diverse interests, ranging from construction to ship-building; from high-tech industries to commodity trading.

Carruthers-Cross is undertaking a major review of their contractual dispute resolution agreements, notably in cross-border transactions for which arbitration is the first choice, and are inviting Everywoman to compete for this business with their current external attorneys. The spin-off from a successful pitch to Carruthers-Cross’ management and in-house Counsel would be future instructions in the conduct of arbitration proceedings.

Carruthers-Cross is particularly concerned to minimize the time and cost of any legal proceedings and, to that end, to identify the most favorable places to arbitrate, as assessed by region and industry sector.

Everywoman will start by pitching their own experience, expertise and track-record, both in drafting effective dispute resolution provisions and in handling live disputes, whether in negotiated settlement or via stepped clauses, or directly in arbitration.

DRD’s “Arbitration Process" chart of the use of data research in the successful conduct of international arbitration will provide a useful road-map to illustrate Everywoman’s approach to the conduct of ADR.

DRD data will also provide a valuable backup to the firm’s expertise in a number of areas, including comparative data for the industry sectors in which Carruthers-Cross are active, correlated to regional and global data for these sectors, including: 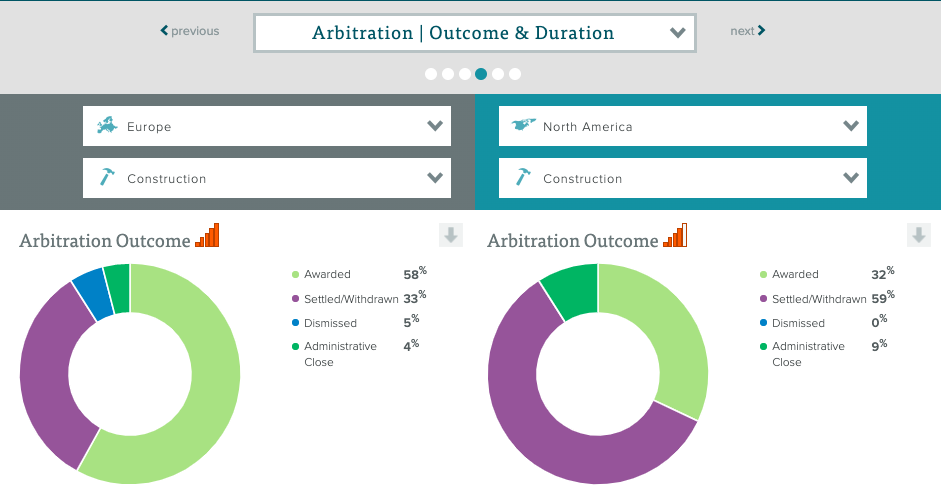