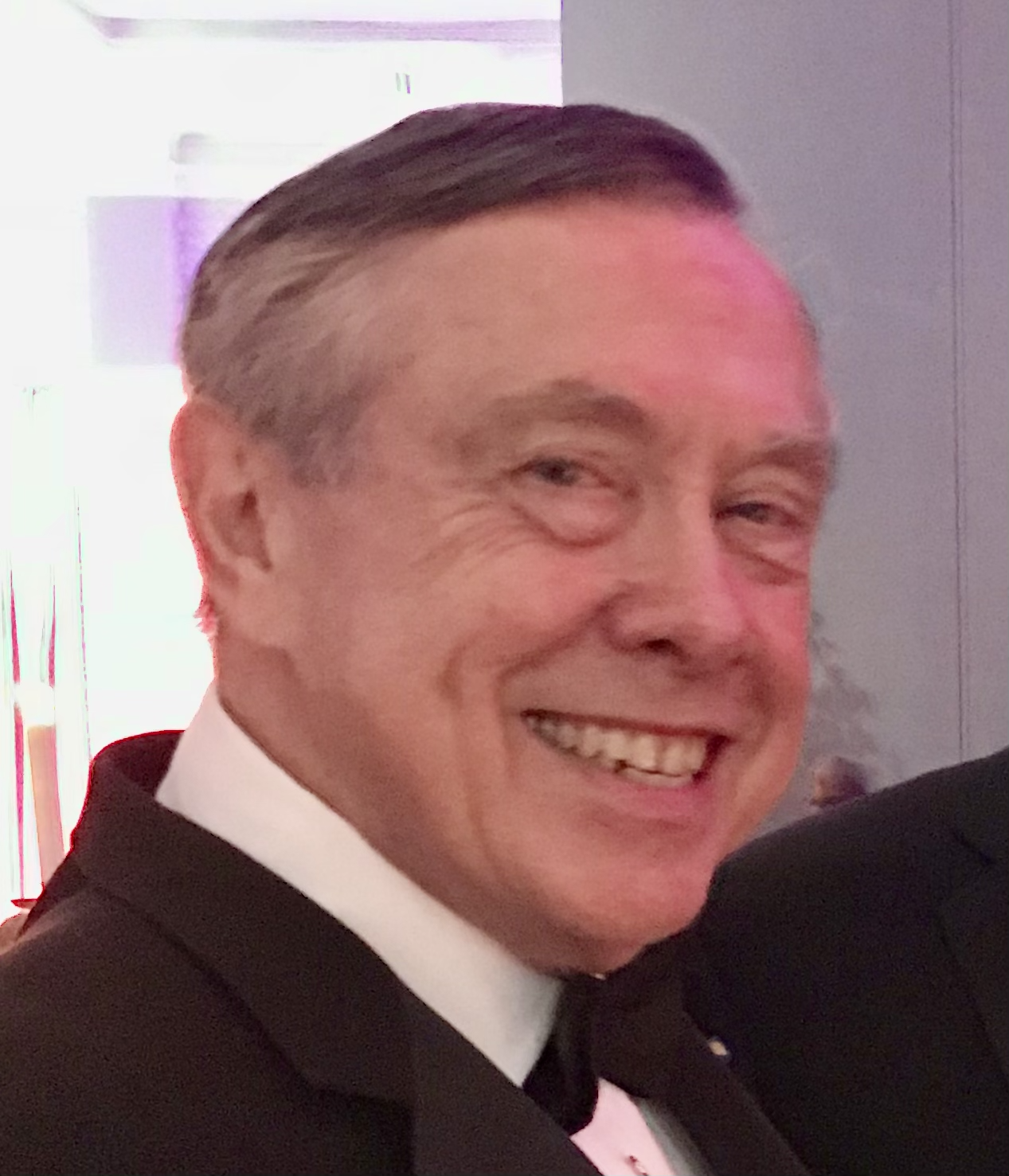 William Kenneth Slate II (Bill), 79, Mount Pleasant, SC, passed peacefully with his family at his side on Friday, June 10, 2022.

Bill was born in Winston Salem, NC on January 17th, 1943, to parents William and Elsie Slate.

His funeral service will be held Saturday, October 22, 2022, at St. Bartholomew’s Church, 325 Park Ave, New York, NY 10022 at 11am.  A Celebration of Life will follow at Inside Park at St. Barts. Memorial contributions may be made to either AAAICDRFoundation.org in honor of William K. Slate II or Girard College Girardcollege.edu/support/online-giving/ .

Bill had a brief career in the Federal Bureau of Investigation and then joined the Federal Courts, rising to be the Chief Executive of the 3rd Circuit. After his MBA at Wharton, he was hand-selected by the Chief Justice of the U.S. Supreme Court to be the Director of a congressionally mandated study of problems facing the Federal Courts in America. Bill was then selected to be the President and CEO of the American Arbitration Association and International Centre for Dispute Resolution (AAA/ICDR). He led their global efforts in arbitration, mediation, elections, and education for 19 years. For 12 years he was a member of the UNCITRAL Arbitration Working Group. He founded CAMCA (the Commercial Arbitration and Mediation Center for the Americas) and was a Visiting Senior Fellow at Duke University Law School, and a Visiting Professor at Seton Hall University Law School, University of Richmond Law School, Virginia Union University, and Virginia Commonwealth University.

Bill held 26 board Chair/Member positions, published one book, 74 articles/chapters/interviews, and nine amicus curiae briefs.  He was a founding board member of the Council for Court Excellence in Washington D.C., as well as was Chairman of the Board of the American Management Association, and of Girard College in Philadelphia.  He was also a member of the Board of Trustees at Furman University.

For all who knew Bill Slate, he was the epitome of grace and kindness.  His counsel on all things personal and professional was sought after, leaving many with a deep respect for his passion and intellect. He attended Grace Church Cathedral in Charleston and was also a beekeeper, an avian enthusiast, a brilliant dance partner, and enjoyed hiking, reading, and writing. In 2021, he co-authored a book, “American Justice – A Guide to Courts, Arbitration, and Mediation”.

William K. Slate II’s legacy of hard work, passion, respect, and love will be carried on by all those whose lives he touched. May he now rest with God in eternity.