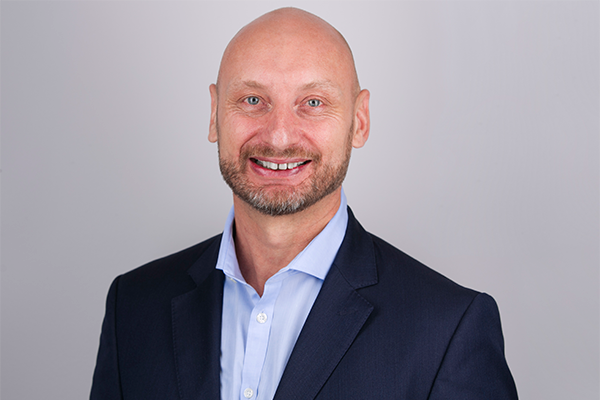 One of the most common refrains I have heard over the years, from judges, lawyers and governments in the over 30 countries I have worked in as a mediator, trainer or consultant is: "what is the point of mediation if any settlement reached is not binding in the sense that it is enforceable?".

This is often said in relation to the domestic legal framework, but it has also increasingly been the case in respect of cross border disputes, which are taking on greater significance in our increasingly globalised world as countries look to encourage foreign investment.

It is for this reason that I believe that the signing of the Singapore Convention on the Enforcement of Mediated Settlement Agreements on 7 August this year by 45 countries including the US, China and India, will prove to be a significant milestone in the development, use and acceptance of mediation, not only for cross border disputes but domestically as well.

The Convention, which was approved by resolution of the United Nations General Assembly in December 2018, is intended to do the same for mediated settlements in cross-border disputes as the New York Convention of 1959 has done for International Arbitral Awards.

Despite this positivity, for those who hope it will change the field of mediation overnight there may be some disappointment.  However, those who expect no change at all are also likely to be proved wrong with the passing of time.

Why a Mediation Convention?

For decades, there has been a wish to improve the status of Cross-Border mediated settlement agreements in order to increase further the enforceability and certainty of settlements. Which is why, as part of its work on commercial settlements, the Working Group II of the United Nations Commission on International Trade Law (UNCITRAL) has been developing a mediation Convention since early 2015.

The perceived need for this work by UNCITRAL came about from international mediation being recurrently turned down as an ADR option for the reason that a settlement might not be readily enforceable in a different jurisdiction.

This might seem hard for many multinationals and the international Alternative Dispute Resolution (ADR) centres to understand, as they take part in numerous successful cross-border meditations globally without enforcement issues ever arising.

Nevertheless, the new Convention gives reassurance that a mediated outcome will have the same protection that international arbitration has.

What to expect over the next few years?

It is not unreasonable to expect a growing understanding and willingness towards mediation in both the signatories to the Convention and in their closest trading partners in neighbouring nations.

However, there is still work to be done to ensure that the Convention can really act as a catalyst for the development of mediation worldwide.

It is for this reason that CEDR along with many other ADR organisations including the International Mediation Institute, will work together to influence governments around the world to ratify the Singapore Convention as quickly as possible.

The ultimate goal is that in a few years’ time, when a party from any jurisdiction is in dispute with a company from another jurisdiction, whereas a decade earlier they might have been apprehensive about using a less familiar process such as mediation and worried about enforceability, they will now be both a familiar and willing participant.

Whilst there will be specific advances in the use of international mediation in the coming years it may be that in another decade, we can pinpoint the signing of this convention as a significant moment in the incremental growth in the use of Cross-Border Mediation.

Further details about the Singapore Convention can be found at its website: https://www.singaporeconvention.org/index.html