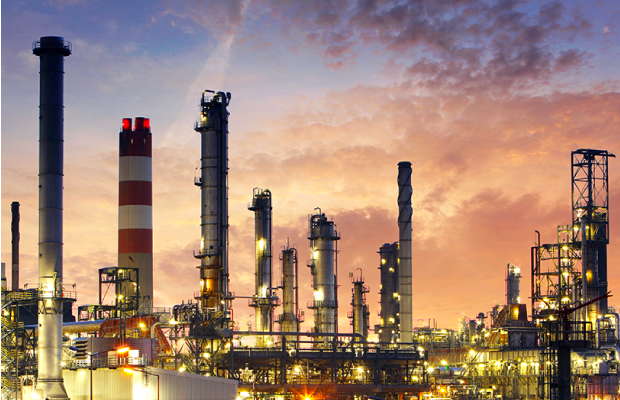 The parties' dispute resolution argument calls for institutional arbitration at their chosen neutral venue in Europe, before a three-member tribunal to be selected by the parties.  General Counsel wants to have a grasp of the likely duration and cost of an arbitration in Europe by contrast with her experience and expectations, which are largely informed by practice and procedure in the United States.  Also, the approach likely to be taken by a tribunal at a European seat to such matters as motions practice and interrogatories.

DRD data will provide relevant and current stats, by all case types and by the energy industry, in Europe-sited arbitration, including: 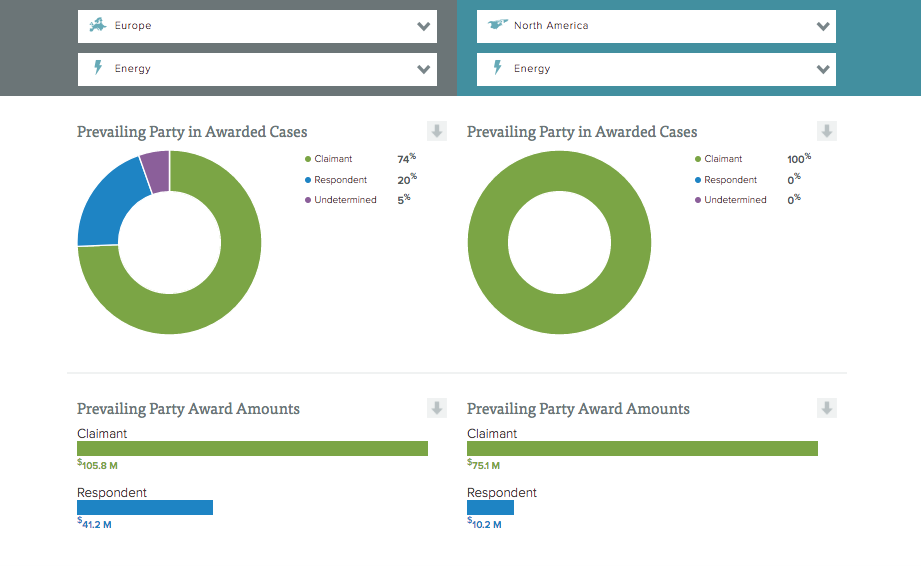 *The report data in these graphs is fictitious.
Any resemblance to real cases is purely coincidental.