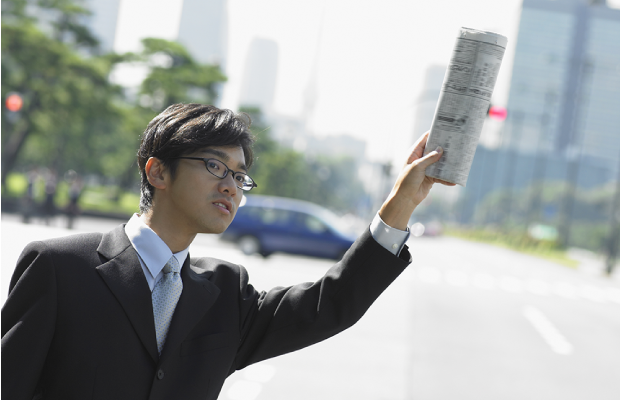 Situation: A valued Asian client has called his lawyers in Singapore to arrange an urgent meeting to discuss options in a time-critical dispute that has arisen with a Latin American contractor manufacturing and supplying components for the tractors assembled in Brazil for the client company, for sale and distribution in the Latin American market.  The dispute resolution clause provides for mediation before resorting to arbitration under the ICC rules if mediation fails, with a São Paulo seat, and no provision for the number of arbitrators.

With very short notice of the meeting, the Singaporean lawyers (one of whom is en route by taxi) can immediately log into the DRD database, on phone, tablet, laptop or desktop to review data and trends that are no more than one week old on the disposition of similar cases, awards, costs, duration and settlement.

DRD data, by region as a whole and by industry sector, will provide a valuable backup to the firm's expertise in a number of areas including: